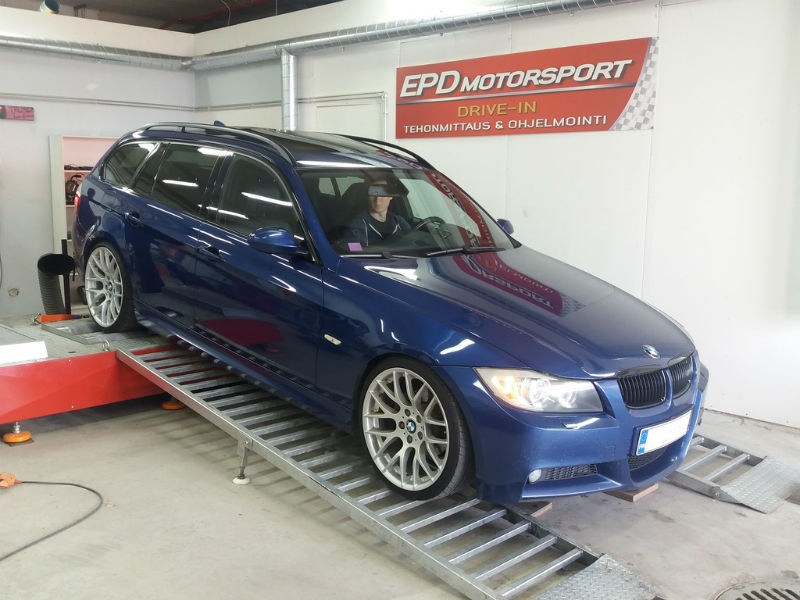 There is plenty more power to be had, but the limiting factor is the original turbocharger which doesn’t produce enough air to burn any more fuel than it does at the moment, which means, a bigger turbo is needed to gain more power.